Right now, there isn’t much you can pay for with the so-named “online gold”, such as Bitcoin. Of course, you could do what that one guy did in 2010: pay with your crypto for a Domino’s Pizza or another favorite, but we wouldn’t recommend it. Hope that pizza was worth the eighty million dollars he ended up paying for it (in 2020, the ten thousand bitcoins he used would be equivalent to that sum). Of course, back then they were just valued at about forty bucks. 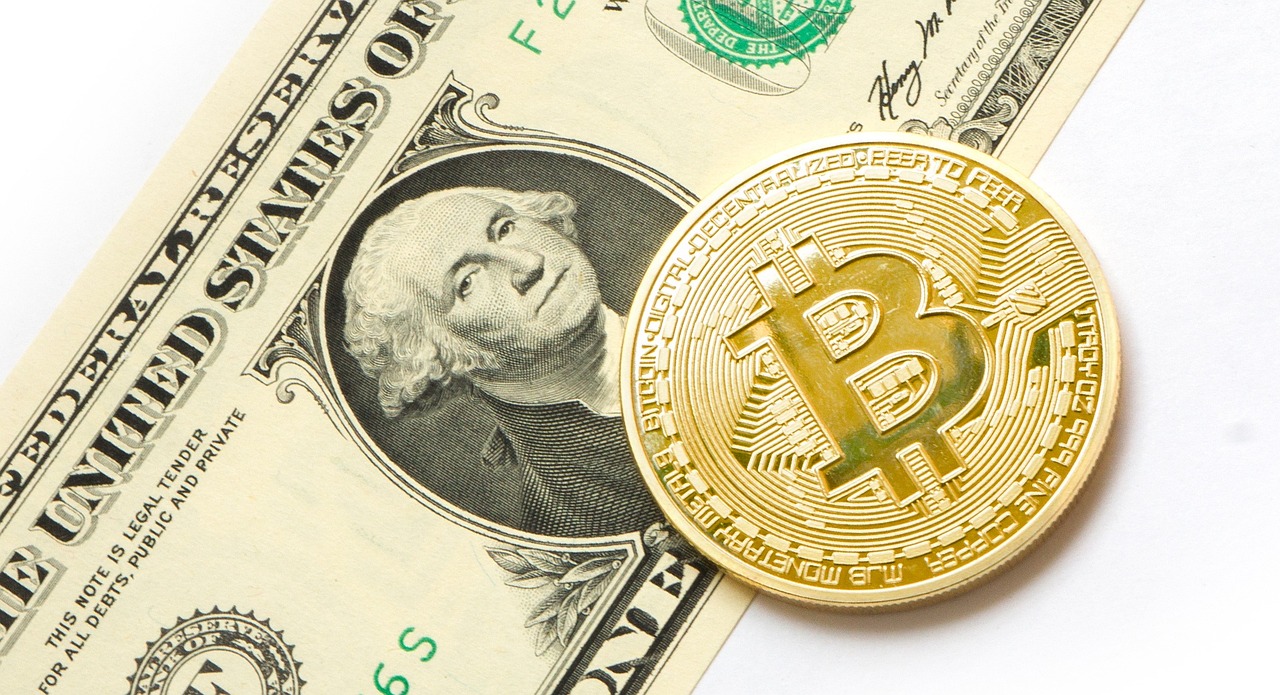 The moral of the story is, don’t waste your Bitcoin. The one and only reason for you to invest in it is if you believe it will appreciate over time, and if you don’t, what’s the point of buying it anyway? Right now, investors purchase digital currency for one purpose: to invest money. There is of course a certain percentage of day traders, shady buyers, and sellers on the illegal side of things, but in the majority of cases, Bitcoin is seen as an investment, just as gold is. Except it’s not, and unlike gold, crypto is not a universally accepted asset. Let’s explore what we see happening to Cryptocurrency in the near future.

The idea behind cryptocurrency is a partial or full takeover of many transactions in a person’s life: some experts view it as a potential replacement for fiat money, others an optional asset, liking to precious metals and other valuables that are not your regular banknote. When will you be able to pay for your cup of coffee with your digital cash? We don’t know. There are many workarounds to this, such as multiple apps that convert your crypto straight to US dollars, but their use remains limited. Besides, that’s not the point.

Paying with your Bitcoin is one thing, and converting it to another “real-world” currency to use it is another. As the digital era is getting closer and closer to the Western World, we can speculate that it’s imminent to happen in the near future. Earlier this year, Tesla was one of the first companies to announce accepting payments directly with the all-time high Bitcoin. However, they have since backed off their decision, citing the environmental cost of mining the cryptocurrency.

Still, there are quite a few options where you can pay with your saved Satoshi’s (the smallest unit of Bitcoin, valued at roughly 0.5$ as of June this year). Microsoft, Overstock, Home Depot, are just a few companies to name that will gladly take your hard-earned money in the form of this strange phenomenon we call cryptocurrency. Jokes aside, if you happen to be in Canada, you can actually use it to pay for your fried chicken from KFC. That’s a pilot which is currently limited to one nation, although we would certainly be glad to see it all over the world. Time will tell.

Let’s take a look at another example, Japan. In this Far East country, you may even make bets with one of the major digital currencies, Ehtereum. Perhaps due to the pandemic, when the official sporting events were limited or absent, the world of course didn’t want to wait. The highly technological nation moved to the online sphere: both with the sporting world and the bets associated with it. If you’d like to dive deeper into how all of this worked out, check out an article on kasotukanavi.com. It’s a local blog all about crypto, and with a few clicks in your browser, you can quickly translate any of the relevant articles.

With the market crashing heavily in a matter of days this past month, we don’t expect any advancements from the worldwide community in the summer at the least. Nobody knows, but we are certain that a swift recovery is on the way. It may take a year, or a couple, or less than so, but we still believe the future is bright. Holding is, even more, a priority now, and many experts remain confident in the utility and future appreciation of Bitcoin, way more beyond what was the market cap.

Because it’s such a volatile and unpredictable asset, it is hard for investors and companies to gauge the near future of its value and the demand for it. It’s not going anywhere, of that we are certain. Hold on to your cryptocurrency, make a stand for what you believe in, and in the end, we will see who is right.